Nepali
Breaking News
1 day ago Muni Bahadur Shakya and Binod Dhakal awarded with National Citizen Award 2079
3 weeks ago First iPhone was sold on 45 lakhs, 2 megapixel camera and visual voicemail on first iPhone
1 month ago Rojakiran Basukala honored with 'Most Influential Person of the Year 2022 Award'
2 months ago Monetary Policy of 079 to 80 (Full Statement)
2 months ago Excellent features of Vivo Y55
2 months ago Lockdown feature on iPhone, now no one can hack
2 months ago Does WhatsApp spy on you ?
2 months ago Make startup youth friendly and Digital Transformation of CAN Federation of My Candidacy _ Chiranjibi Adhikari
3 months ago Why are smart cities needed for the future in Nepal ?
5 months ago IME -Pay CAN InfoTech 2022 Exhibition Starts in Bhrikuti Mandap Kathmandu
Previous Next

The role of women in advancing the technology sector is remarkable. Here we are giving information about the top ten women in the field of information technology in Nepal. 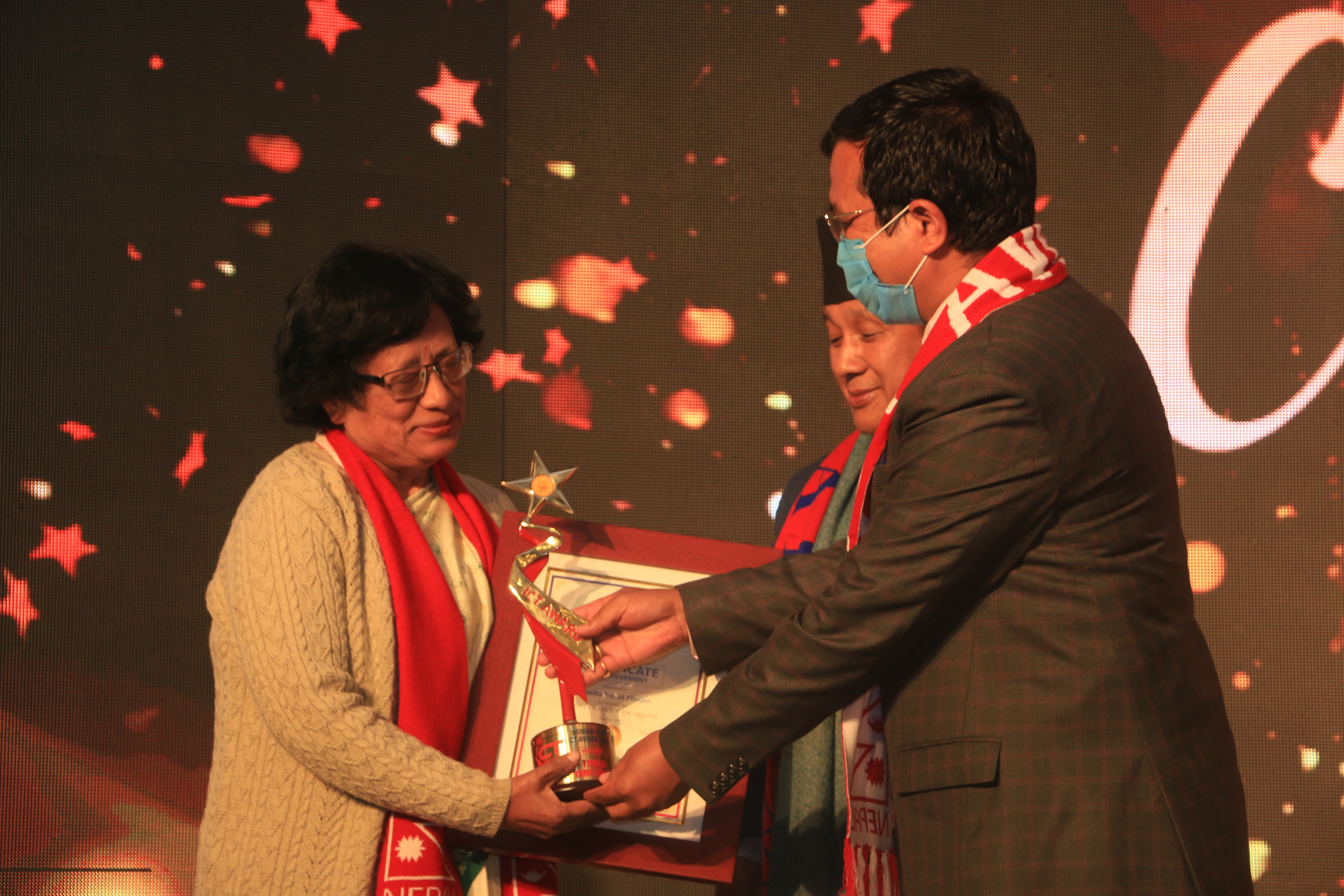 While working in the ICT sector at the government and private levels, she has been working in various organizations including Information Technology Council, Tribhuvan University and Pokhara University, assisting in the development of IT and engineering courses, and the Rural Technology Fund.

Gunakeshari Pradhan is a name that comes to mind as soon as a Nepali woman's name is mentioned in IT. She is the first woman computer engineer in Nepal. Pradhan, who returned to Nepal from Ukraine in 2042 BS as a computer engineer, was appointed as a seventh level engineer on the same day she went to visit the office of Nepal Telecom. 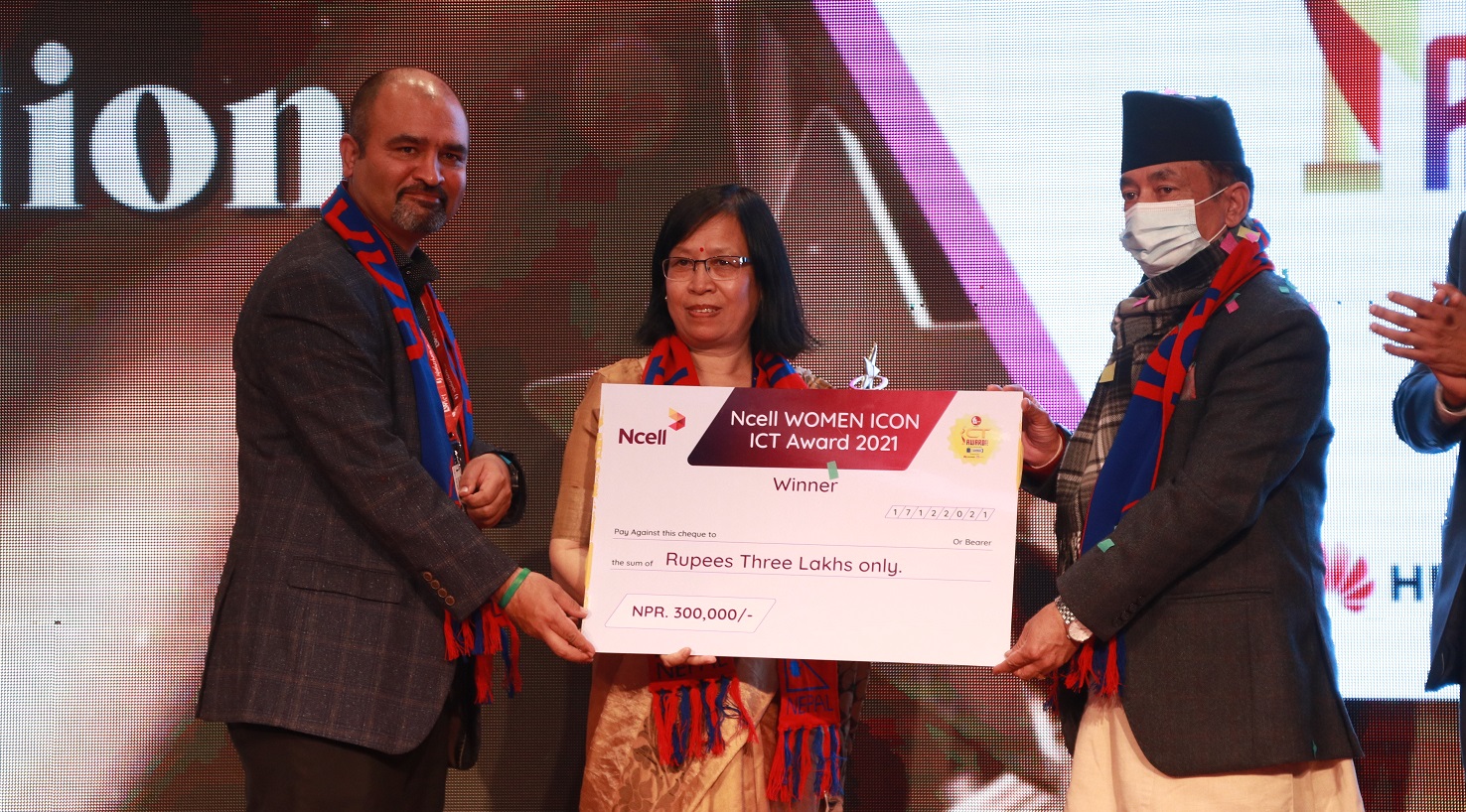 She started her career in Telecom by computerizing telephone payments and worked in system analysis and operations, software development. Pradhan also supervised the expansion of GSM mobile and internet in Nepal. She is currently the Manager of the Telecom's Operations and Maintenance Department. 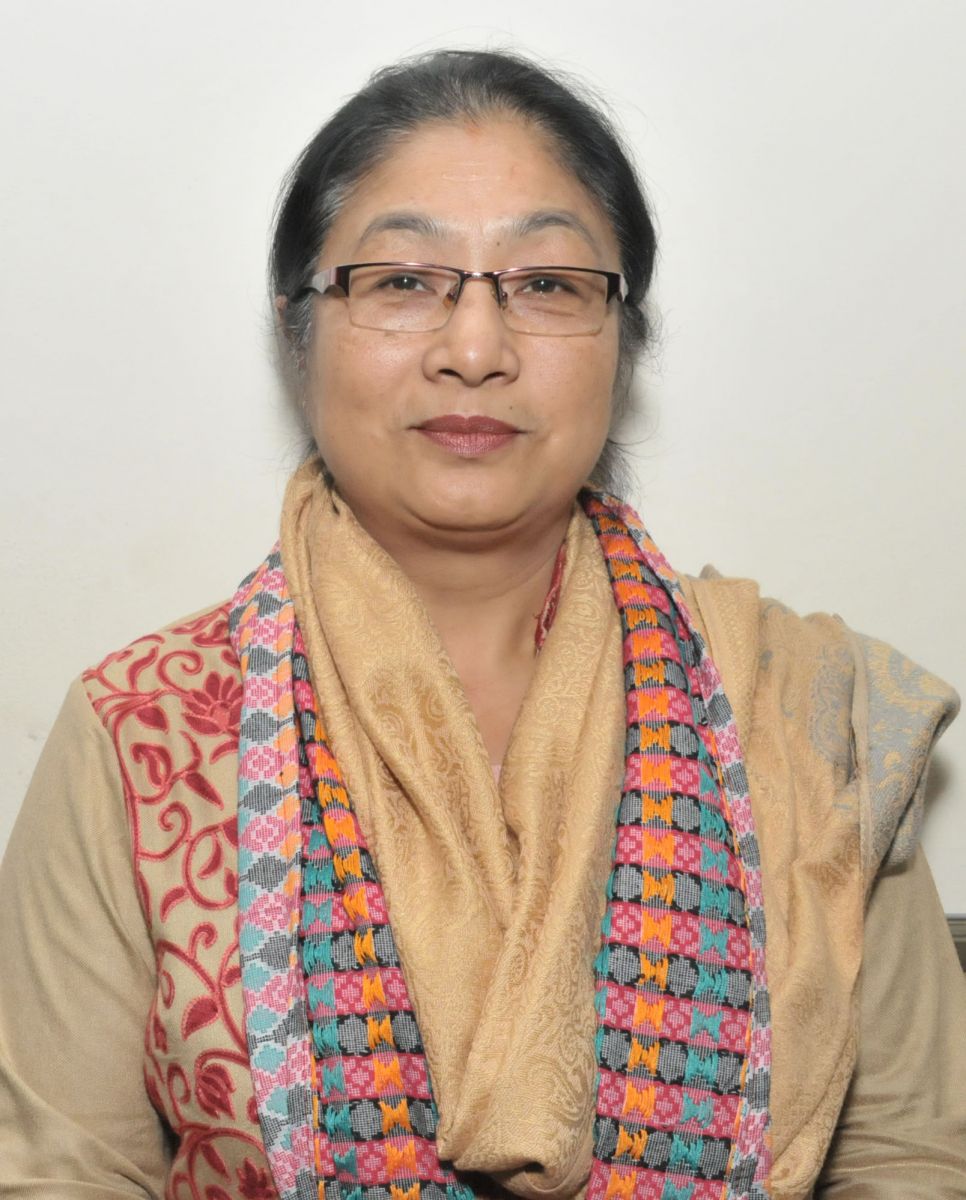 Entering the bank as an IT officer after the establishment of Nepal Bangladesh Bank, she is the only woman to be the IT chief in the banking sector. Ratna Tara is also the senior vice president of CAN Federation.

Rosa Kiran Basukala is the Deputy Director of Nepal Telecommunication Authority. She is working on the concept of Girls in ICT. She works to bridge the gender gap in ICT. 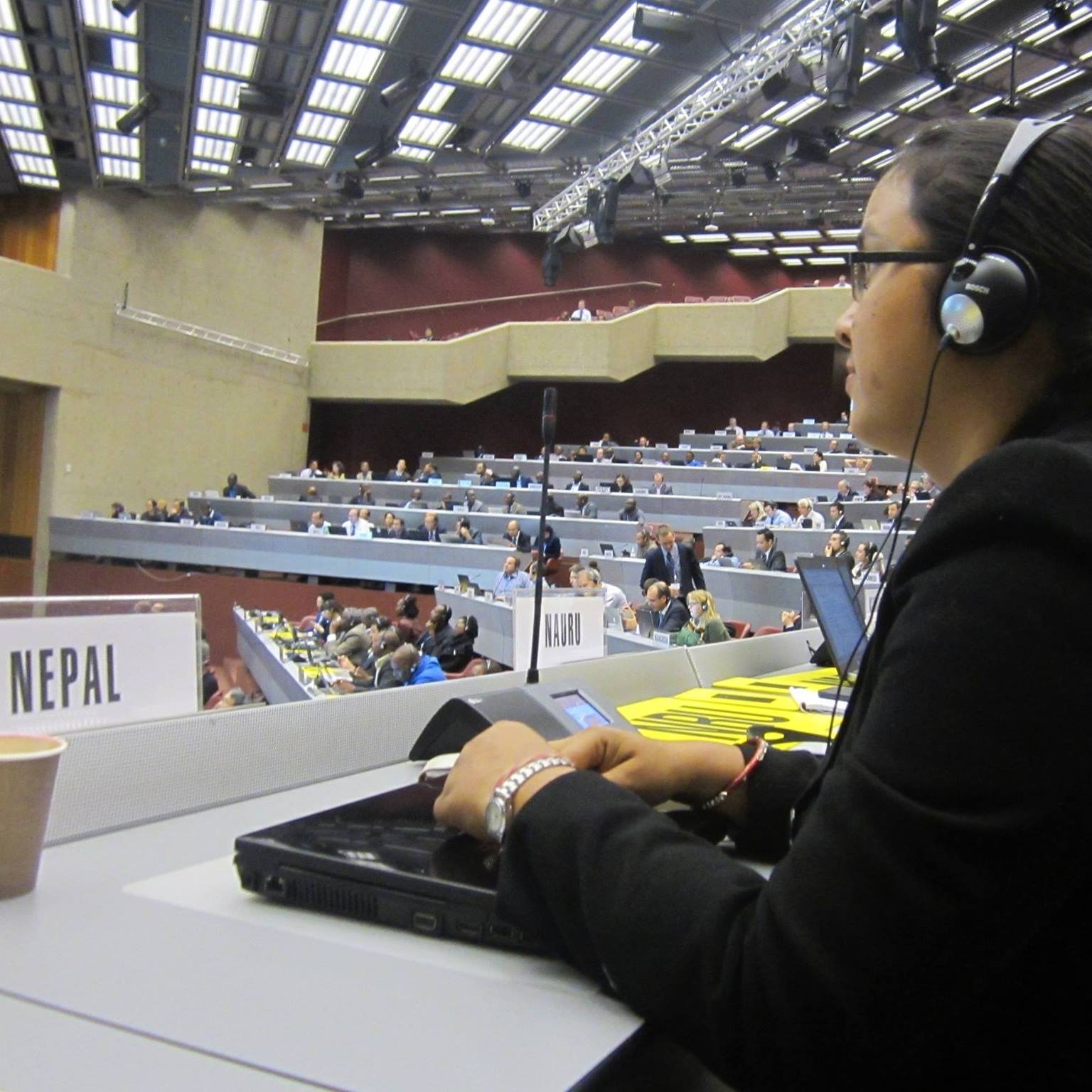 She is also running programs like ICT Quiz, Hackathon for girls. Basukala is also a member of CAN. She is also an executive member of Women in Information Technology.

Born in Birgunj in 1978, Sunaina Ghimire Pandey is a former Vice President of the Computer Association of Nepal. Sunaina, who has been working and studying since the age of 14, coordinated the project to localize in Nepali.

Similarly, she helped to bring Nepali Unicode, date conversion, typing from Nepali language keyboard from within Windows. Sunaina worked for a few years as Associate General Manager at Tech One, which looks after Microsoft's business in Nepal. 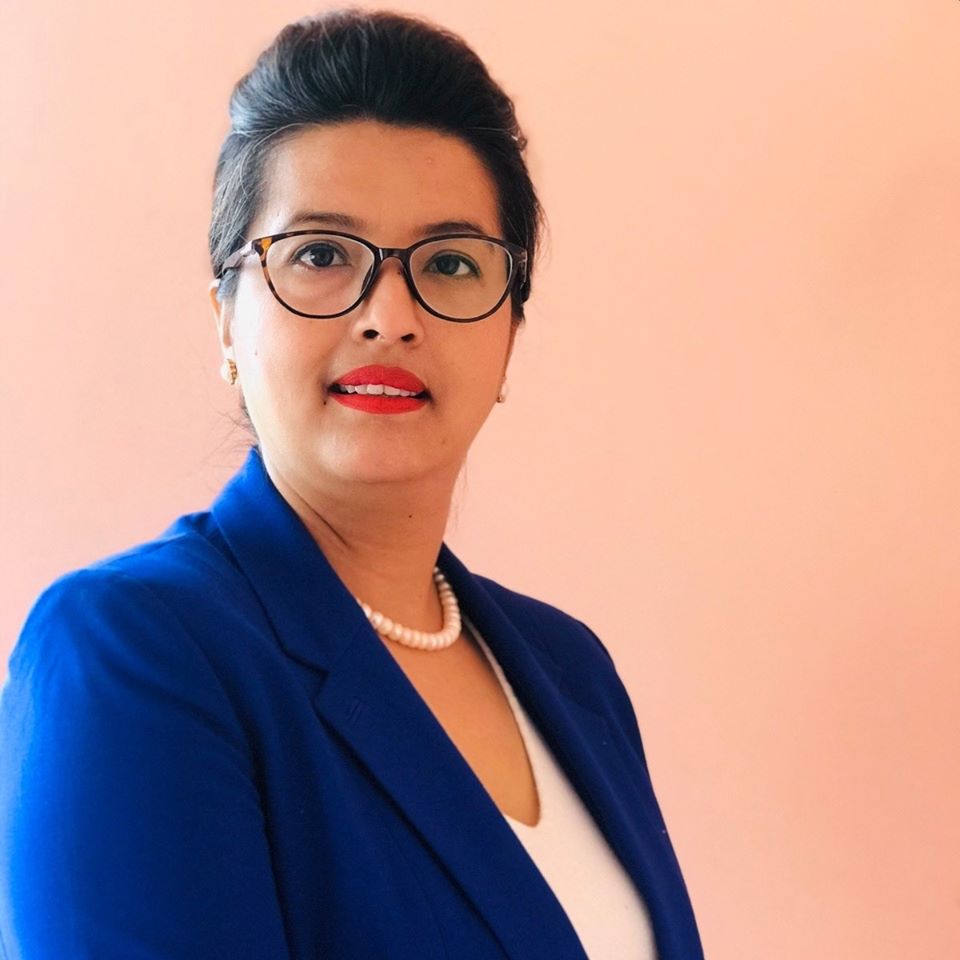 Sunaina, who is currently managing director of her own company General Technology, represents women at the central level of the CAN Federation. She has coordinated dozens of women's empowerment programs through CAN.

Kushum Lama is a well-known name in Nepal's information and communication technology. He has worked in the corporate sector in digitization and technology which he knows. As the Vice President of Prabhu Group, Lama leads more than a dozen companies and organizations under this group. 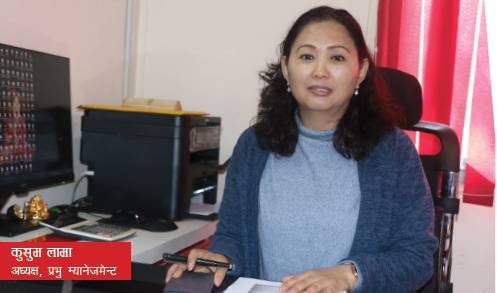 The government presented the award to Lama on the occasion of ICT Day 2021, saying that he has made special contribution in the field of information and communication technology.

Pranita Upadhyaya is a leading woman in the field of technology in Nepal. He is the Chief Executive Officer of Medisoft Nepal. She makes various software and new system apps. They are also able to evaluate the internal functions, business development strategies and IT processes required in the business. 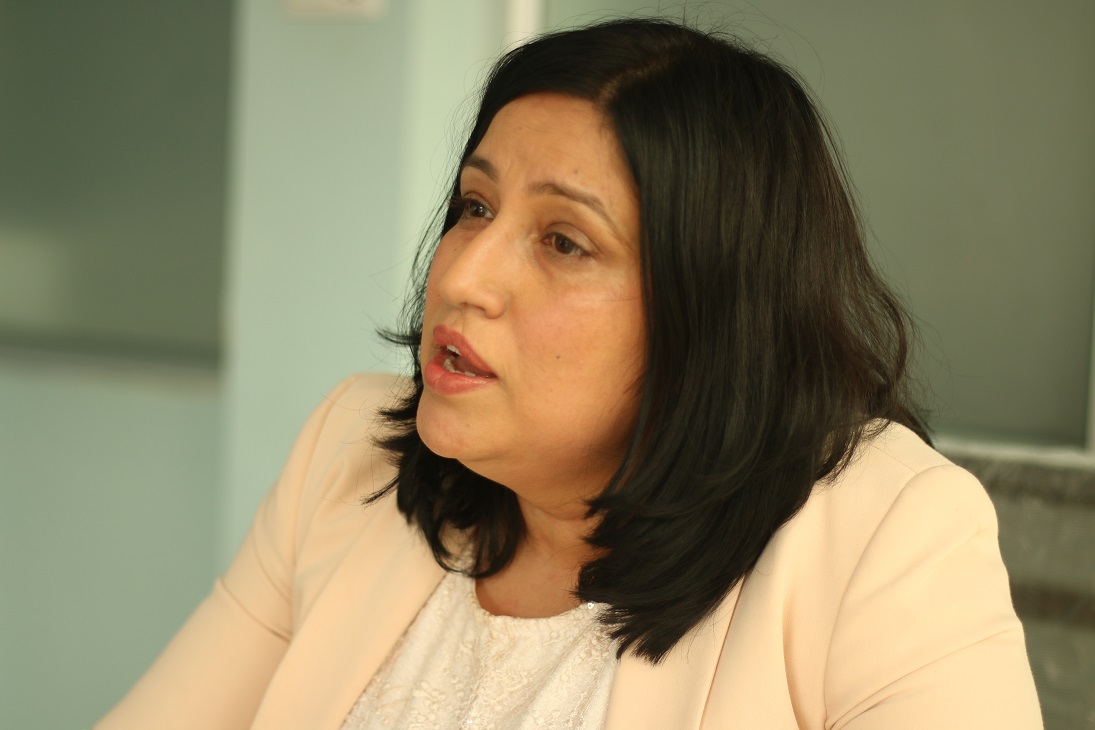 She has been instrumental in developing architectural models, creating and implementing business approaches and goals. She also helps the students in their academic work.

Prof. Dr. Dobhan Rai is a software engineer at D2HQI Services. He is also the project director and script writer of a short film called Kamala. She also works on the development of a sustainable future through the use of technology. 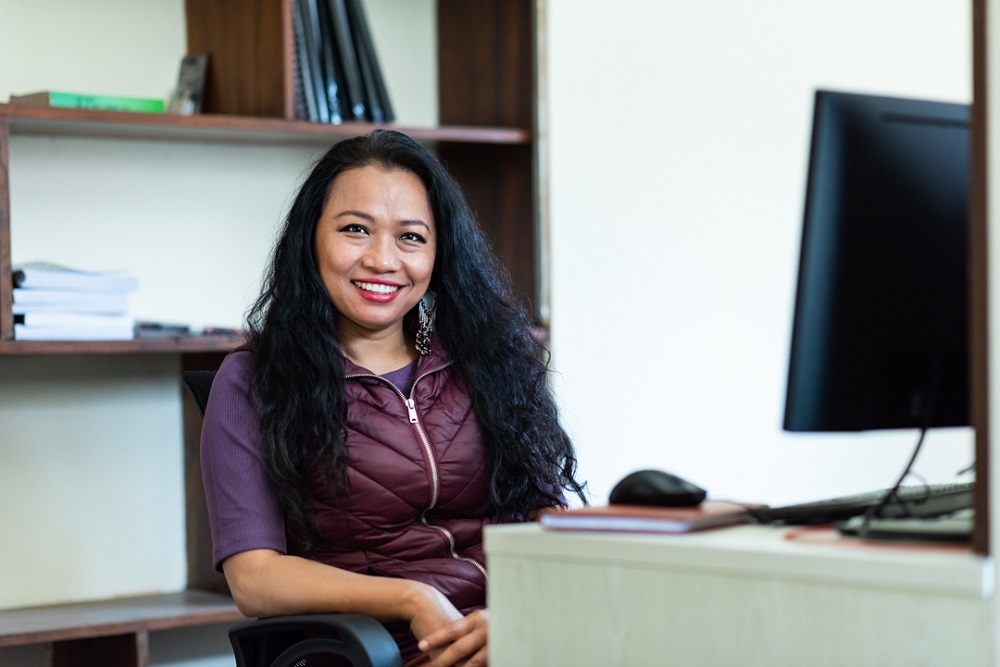 She has also worked in OLE Nepal. She was also a former content designer and reviewer at OLE Nepal. She has also built three game-like systems using Cognition and Metacognition, including Monkey's Revenge, The Learning Dashboard and Mosaic.

Dibya Dali has been working in the ICT sector for the last 20 years. He is also the founder and managing director of Digital Age Nepal. She is working to create KYC and AML solutions. 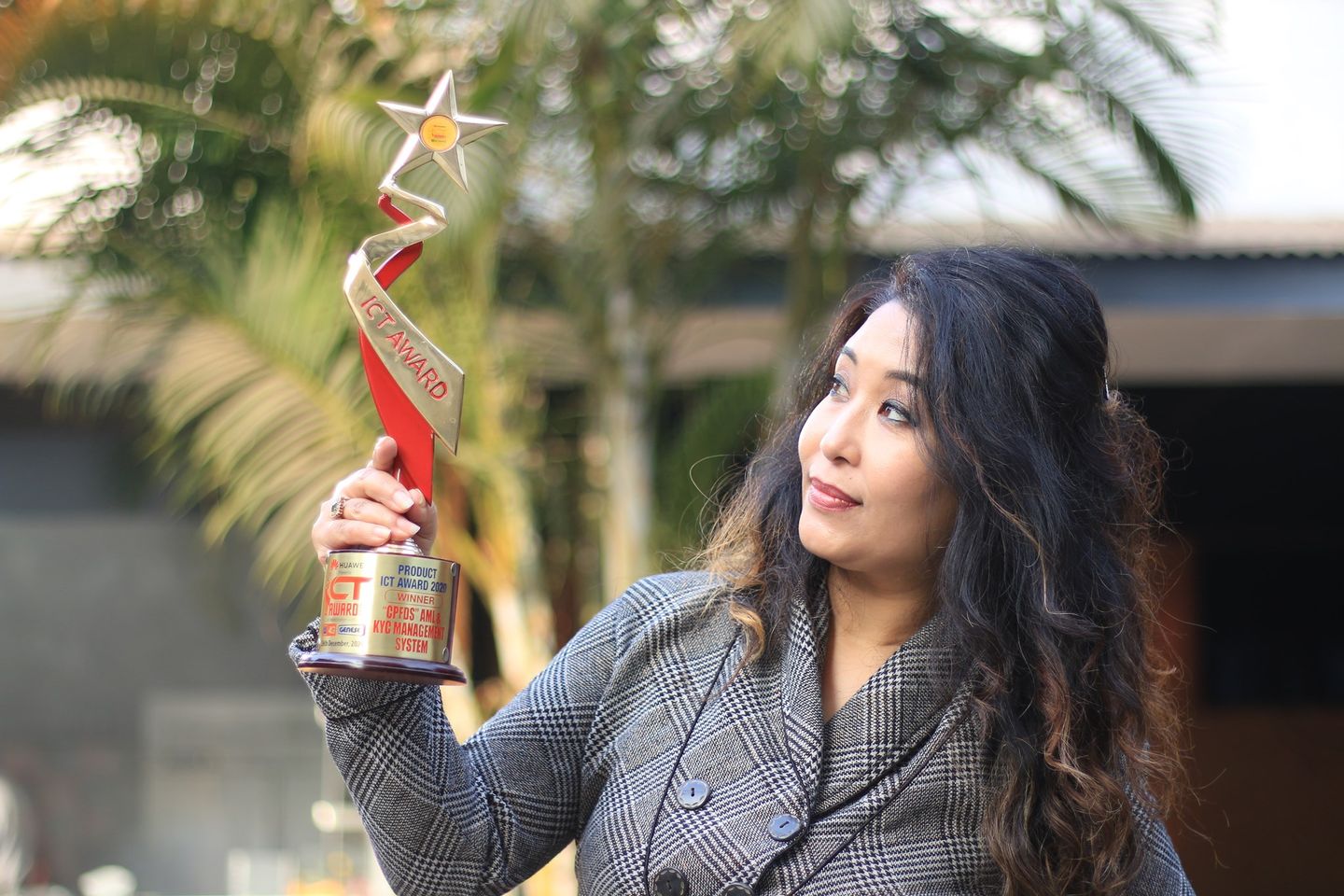 Due to his contribution in his work, customers have got the quality product they are always looking for. She was also associated with Cannes for more than a decade.

She is also working to increase women's empowerment in the ICT sector with the help of Women in Information Technology.

Sonica Manandhar is the co-founder and CTO of LOE. She was interested in technology from an early age and to become an astronaut she enrolled in BE in Kathmandu Engineering College. 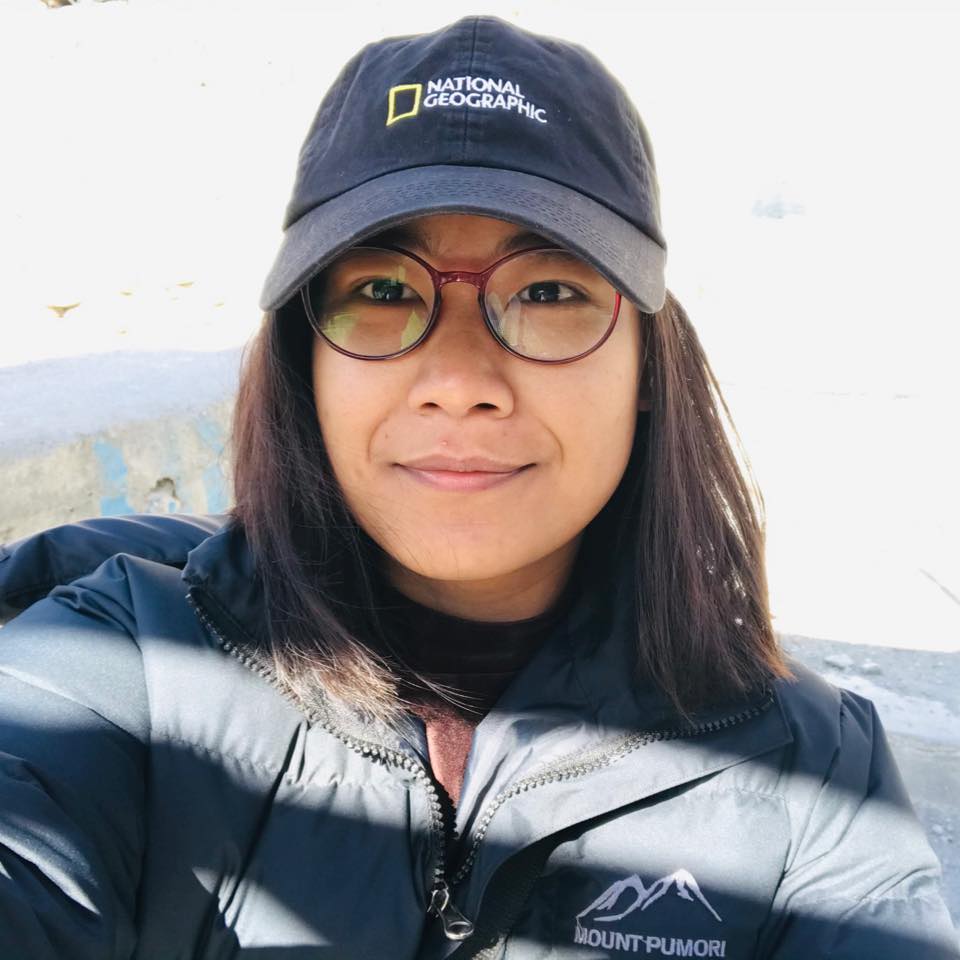 That's when Sonica's IT career begins. As she was finishing college in 2011, she worked at the Microsoft Innovation Center (MIC) in Kathmandu. She learned to create apps. She started participating in hackathon events.

She also created the Flower Finder app for Windows Phone. The Microsoft Innovation Center means a lot to Sonica's IT career as she continues to learn and teach.

How did you feel after reading this article?

Lockdown feature on iPhone, now no one can hack

Does WhatsApp spy on you ?

Why are smart cities needed for the future in Nepal ?